This event is again open to all ages, and if you don’t have a gun, hearing protection, eye protection or shooting experience – no problem!  We are passionate about sharing our love of shooting sports with allkindza folks, both experienced and novice!

See below for courses of fire and more details!

There will be 3 stations, each focusing on a different skill set.  Competitors will complete all three stations, with each station being worth about a third.  If time allows, shooters may compete a second time, however those scores will not be, “counted.”  I will change the below without warning, but …

Any 22LR rifle may be used, a high magnification scope with a front rest and rear squeeze bag, subsonic ammo and a light trigger on a bull barrel bolt action rifle is recommended, but any 22LR with any optic is OK.  Shooters may shoot from a prone or benchrest position.  FREE LOANER GUNS AVAILABLE!

Part 1:  Shooter will shoot 3 shots at each of two targets for score (closest to bullseye is best).  Sighter target is available.  10 ring is worth 10 points, X is worth 1 extra point.  Total possible score is 33.  Of the two targets, the best score will be selected.

Part 2: Shooter will shoot a 3-shot group at a target placed 35 yards away.  Group size will be measured from outside edge to outside edge.  Part 2 is mainly for bragging rights, but any group that can be completely covered by the rim of a 50BMG case will have 2 points added to their competition score, and those that can be covered by the mouth will have 5 points added. 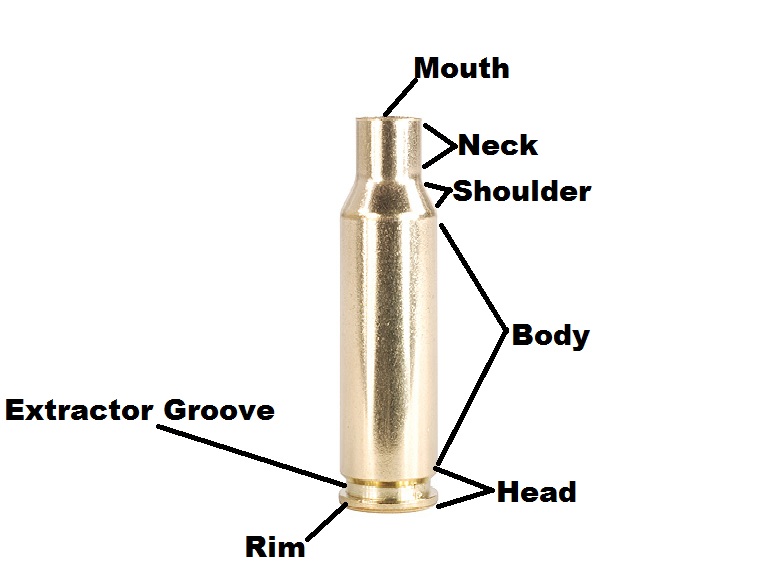 Any 22LR rifle may be used, optics may be either iron or other, subsonic ammo and a light trigger on a bull barrel bolt action rifle is recommended, but any 22LR with any optic is OK.  FREE LOANER GUNS AVAILABLE!  Shooters with iron sights may shoot 17 shots for score, shooters with magnified scopes or red dots may shoot 15 shots for score.  Sighter target is available.  Shots may be taken from prone, standing, seated or kneeling, but shooter may only use their own body for support.  (No bipods, shooting sticks, backpacks etc)  Slings ARE allowed.

Shooter will shoot their allotted shots at an orange steel target placed 25 yards away.  The target will be hidden behind a steel turkey with a 2″ inch hole through which bullets may pass!  Each hit of the orange target is worth 2 points.  Total possible score for iron sights is 34 points, and for new-fangled optics 30 points.

Any 22LR rifle may be used with any optics.  A semi-auto with a red dot or low magnification cross-hair is preferable.  FREE LOANER GUN AVAILABLE!  Shots may be taken from standing or kneeling position, but shooter may only use their own body for support.

A steel plate rack with 14 small circles placed at 25 yards will be engaged by the shooter.  Each shooter is allowed 15 shots.  The shots will be timed, with any targets standing at the end adding 3 seconds each to the score!

Fastest time will receive 33 points, next fastest 32 points, third fastest 31 points and so on.